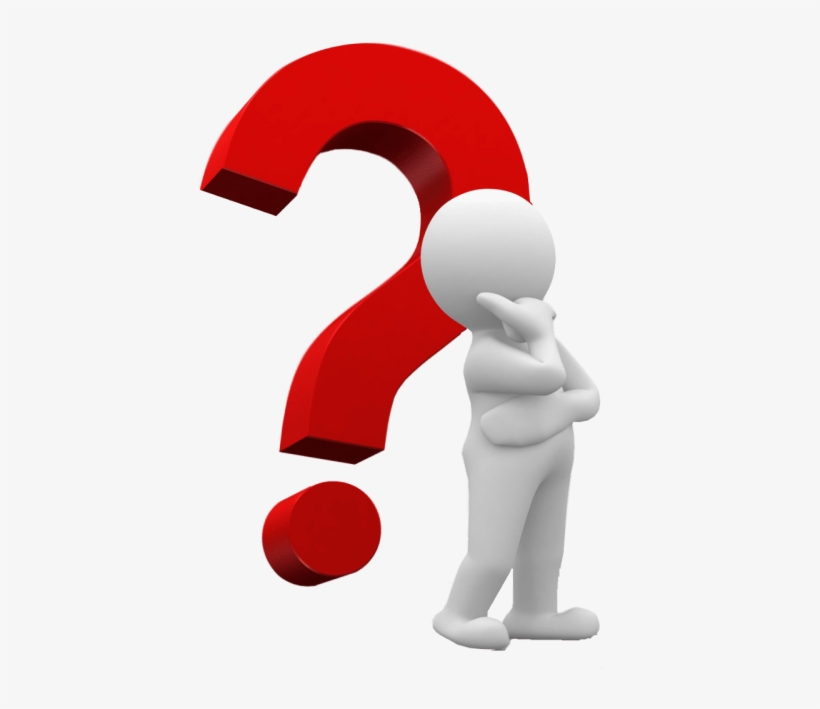 Would they do anything for money?

So let's start by investigating just who were the Vikings ? 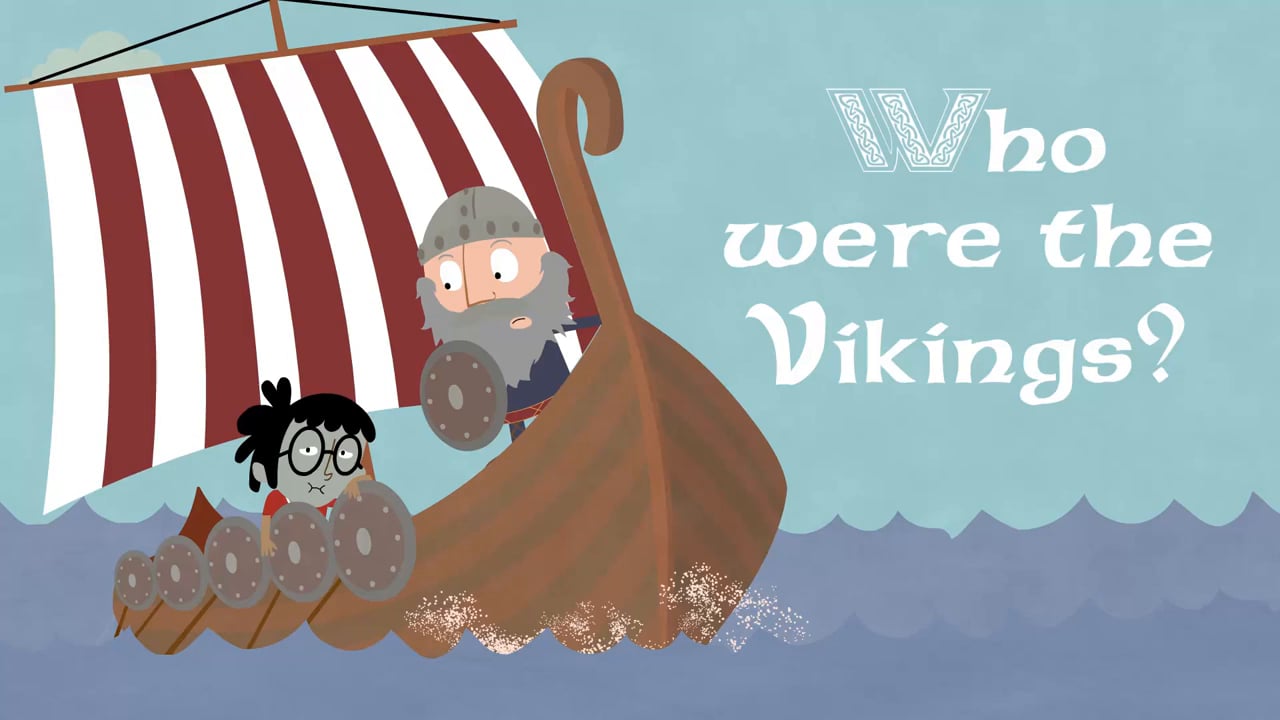 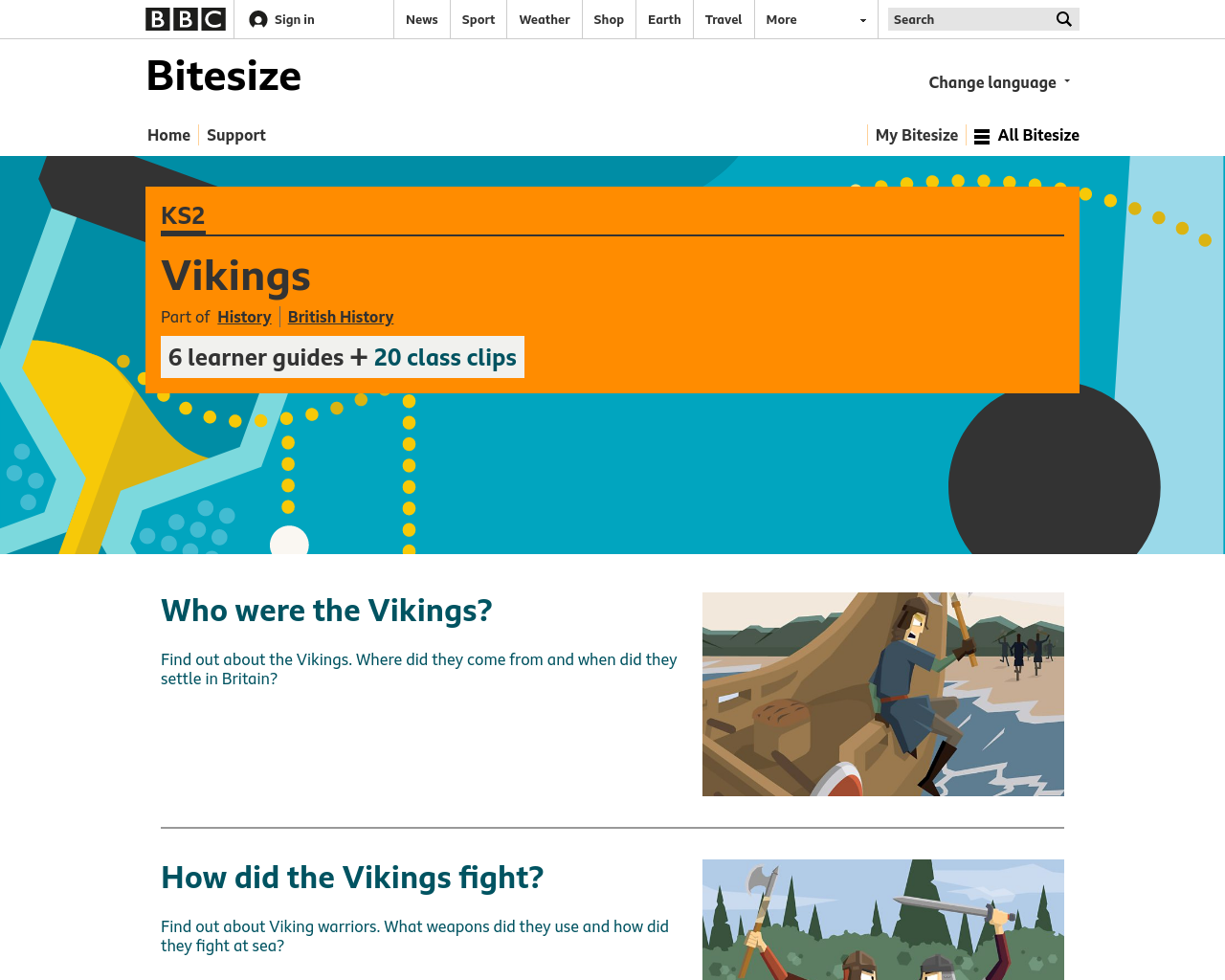 To support further our topic on the Vikings we have been looking at information from the BBC.  Click on the link above to go to period we've been exploring. 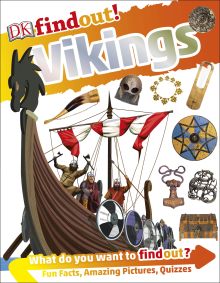 Explore information about the Vikings from the DK find out website for kids.

The first Viking raid recorded in the Anglo-Saxon Chronicle was around AD787. It was the start of a fierce struggle between the Anglo-Saxons and the Vikings. The Vikings were pagans, not Christians like most people living in Britain at the time. They did not think twice about raiding a monastery. Christian monasteries in Britain were easy targets for the Vikings. The monks had no weapons and the buildings were filled with valuable treasures, like gold, jewels and books. There was food, drink, cattle, clothes and tools too – all very tempting to a Viking raider.

Over several years the army battled through northern England, taking control of the Anglo-Saxon kingdoms of Northumbria, East Anglia and most of Mercia. By AD 874, almost all the kingdoms had fallen to the Vikings. All except for Wessex, which was ruled by Alfred the Great. King Alfred beat the Viking army in battle but wasn’t able to drive the Vikings out of Britain.