Rama and Sita is one of the main stories from Hinduism and a good one to start with.  Whilst this is aimed at younger children it offers a useful introduction to their story.

This story is connected with Diwali - the annual festival of light held every autumn.

It is about Rama rescuing Sita from a demon King Ravana with the help of Hanuman and his monkey army.

This short film is part of an animated series called Religions of the World.

After being reintroduced to Diwali and how it links to Rama and Sita we move on to looking at topics relating to Hinduism in a little more detail.  Using the BBC My Life, My Religion series we would look in some more detail at a range of topics with our notes going towards a Powerpoint presentation about Hinduism and what we have discovered.

Using the series of short films in which 14-year-old Simran and her 11-year-old brother Vraj explain the traditions and beliefs of their Hindu faith.

The topics covered include: 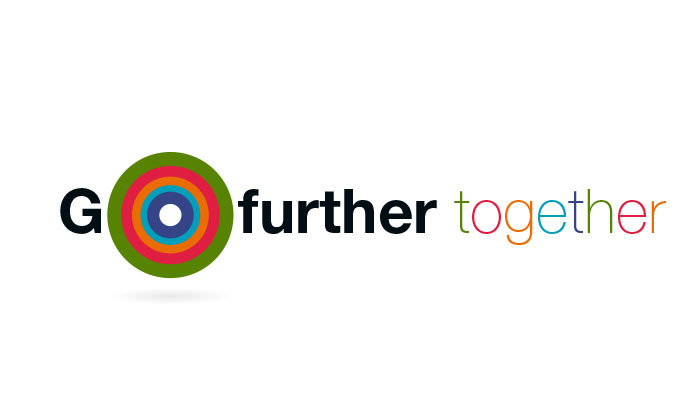